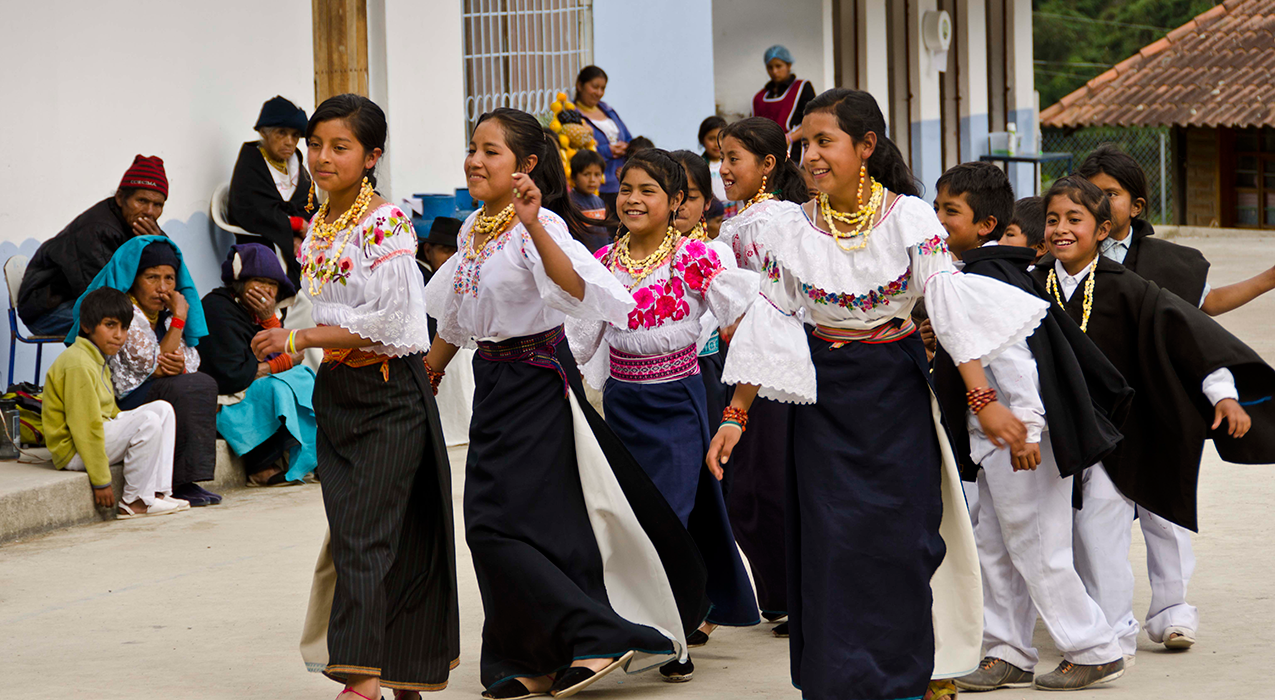 History of CHOICE in Ecuador

To understand the history of CHOICE Humanitarian in Ecuador, we need to make mention of the Benson Institute. The Benson Institute was first created in 1975 at Brigham Young University as the Ezra Taft Benson Agriculture and Food Institute. The purpose of this Institute was to raise the quality of life among the people of the world through improved nutrition and enlightened agricultural practices. The institute began by establishing partnerships with local universities in the developing world.  The emphasis was on developmental research in village nutrition and agricultural production directed toward promoting self-reliant traditional families. The institute had university ties with Guatemala, Bolivia, and Ecuador. Their first projects in Ecuador began in 1984.

In 2001, the Benson Institute started teaching small-scale agriculture to rural farm families in Ecuador. The focus of this effort was to help the families become nutritionally self-reliant.  In 2008 the Benson Institute was moved under the services department of the Church of Jesus Christ of Ladder-Day Saints.  In 2009, the Institute of Self-Reliant Agriculture/ISRA (known then as Feed the World) took over this role of teaching rural farm families in this area of Ecuador while the Benson Institute focused its efforts in more urban areas.  Mike Bumstead, founder of ISRA, and others were instrumental in leading the effort of maintaining the Benson institute’s rural small agricultural programs in the provinces of Imbabura and Carchi.

CHOICE Ecuador was officially created from CHOICE Humanitarian’s merger with Feed the World in 2015.  The emphasis continues to be primarily to improve the nutritional lifestyles of families and to reduce extreme poverty levels in the communities where we work.  As CHOICE Ecuador begins to incorporate the CHOICE Model of Leadership Development, the organization will be focused more on improving the dimensions of education, health, cultural preservation, environment, leadership, and economic development in a holistic approach effectively reducing extreme poverty while cultivating self-reliant communities.