Coming Together as a Community in Kenya 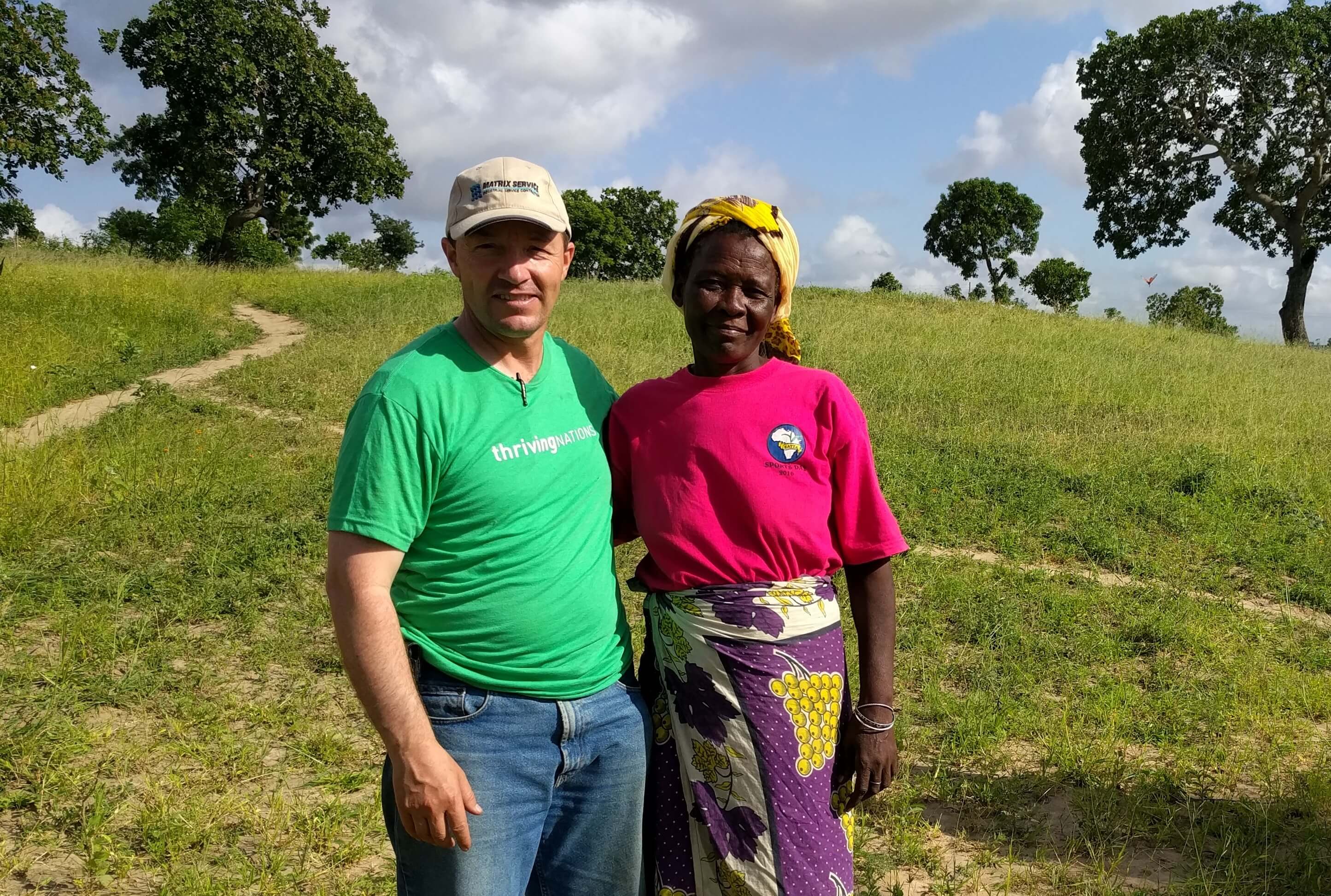 I have the great privilege of being the Field Director for CHOICE Humanitarian. Recently I was working with our Kenya team and some communities there, and I came to realize the true meaning of unity. Muungano is a Swahili word meaning come together or unity. In this small village in Kenya, Muungano is more than a word, it is a culture. In Dzugwe the population is predominantly Muslim with the largest minority group practicing Christianity. 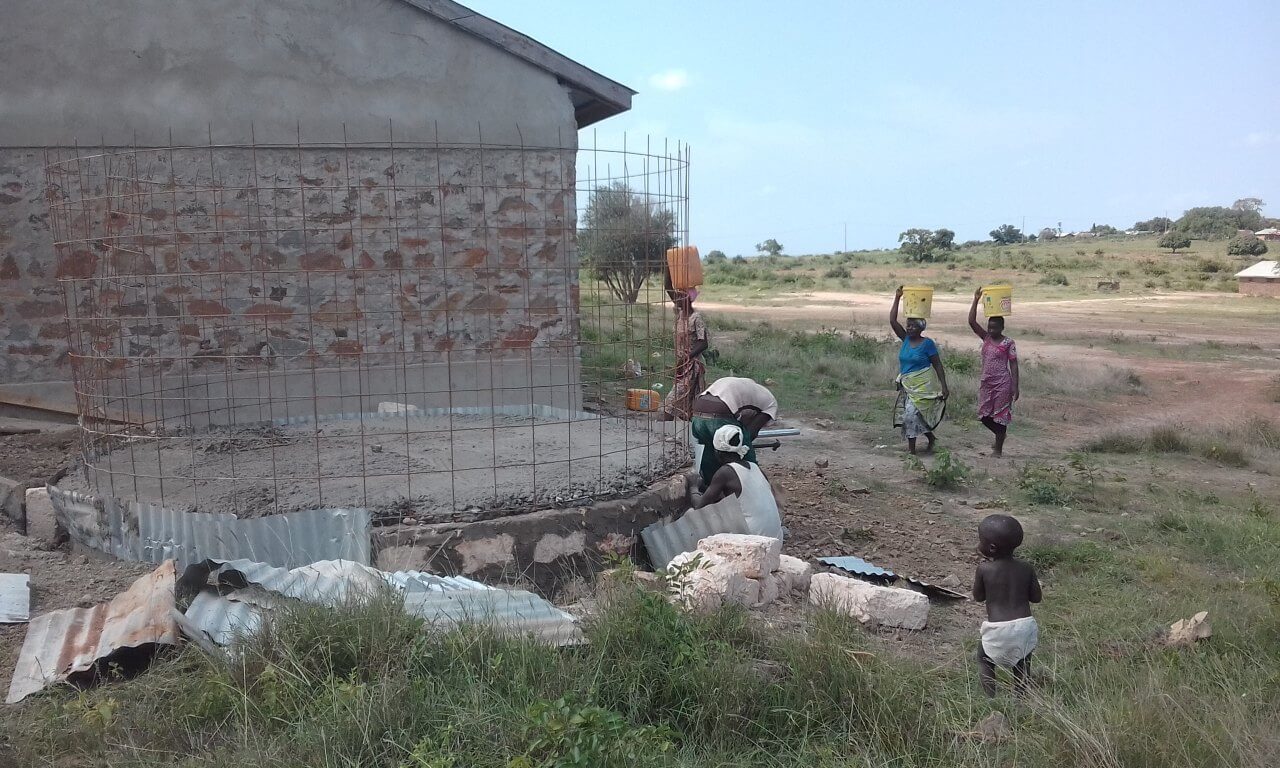 When a project or idea affects the community, members of all religious denominations join together as a council to discuss and prepare for those changes.

At our last meeting with the people of Dzugwe, we saw Muungano translate from a nice idea to be a true practice. We held a meeting to discuss the progress of the building of the Muungano school and the development of building a water cistern. Both the local Christian leader and local Muslim leader presided over the meeting. The meeting began with a prayer from the Christian Leader and concluded by a prayer from the Muslim leader. Not once was there an “us versus them” mentality exhibited by either denomination. 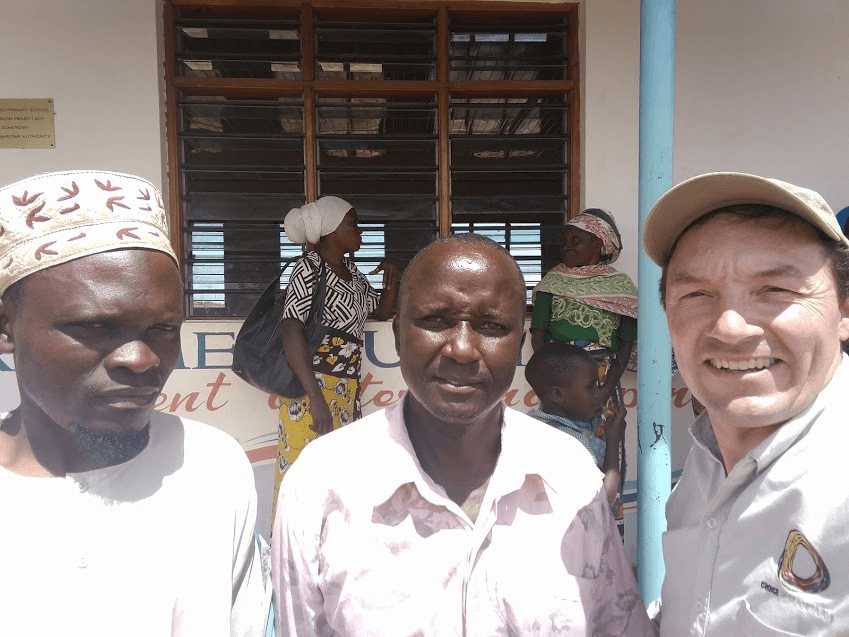 There was a representation of both perspectives but even more than that, there was respect. Unity does not simply imply that everyone is present.  Unity requires an understanding of brotherhood coming together to work side by side towards mutual goals. All perspectives must be heard and understood in order for a group of people to become a community.